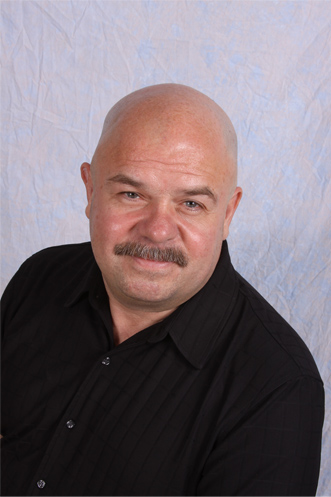 Chef Robert Schaefer founded Divine Brine Foods on one simple principle: "We have to get back to the garden." At age 15, Robert shunned processed foods entirely and embraced vegetarianism and yoga. The real turning point that morphed Robert's zeal for cuisine into a thriving profession came when he cooked an event for the Culinary Institute of America and received an invitation to enroll in the institute's chef training program. With a degree under his belt, Robert's career was firmly launched. He went on to work for noted White House chef Pierre Chambrin, as well as for Playboy and Hilton hotels, before opening restaurants of his own around the country, including Portfolio, located in the Hamptons. Following his foray into restaurants, Robert founded a catering company, The Next Supper, which amassed a prestigious client list, including Bill Cosby, Woody Allen, Frank Sinatra, President George H.W. Bush, Studio 54, Palladium, Limelight and Liberty Weekend (the relighting of the Statue of Liberty) on Governor's Island. His pursuit to prepare a new food each day has endured for over 35 years.

In the backyard garden of his Long Island, New York home, Robert immersed himself in the cultivation of a rotating mix of several varieties of tomatoes, zucchini, cucumbers, Kirby cucumbers, horseradish, strawberries, broccoli rabe and five types of lettuce; dill, mint, basil, thyme, lemon balm, sage, oregano, rosemary and parsley. Robert's gardening tradition originated with his mother, and the horseradish plants that grow in Robert's garden today were transplanted from his mother's garden after she died.

In 2008, Robert found himself with an abundance of produce from his burgeoning garden. To make proper use of his harvests, Robert sought inspiration from his collection of thousands of recipes gathered over the years. His culinary brainstorming sessions yielded jars of garden pickles, caponata, American-style chutneys and marinated mushrooms, which he gave away to family, friends and neighbors, who simply could not get enough. The resoundingly positive response to his home-cooked specialties encouraged him to get back into the kitchen professionally.

In 2010, Robert founded Divine Brine Foods on the long-held belief in the power of whole, natural foods to heal and bring humans back into balance with nature. Robert goes to great lengths to produce delectable edibles free of artificial preservatives, colorings and flavors. Whenever possible, he uses local farmers and producers in his supply chain. In addition to creating better quality products, employing local farmers and producers supports local economies, which Robert supports wholeheartedly.